This excerpt is taken from article from ABC News, 3.9.21 by Leigh Sales, Laura Francis and Kirsten Robb:

“ Arman's father murdered his mother. This is his message for other men”

………… "One of the things we need to emphasise here is that it's normal to reach out if you need some help," he said.

"Just because you reach out for help doesn't make you less of man.

"I can never justify his actions, but there's a connection ... my dad grew up in this environment, and he's essentially replicating what he knows and what he grew up in," he said.

"[When you're young], you're at an age where your brain is like a sponge, and you absorb all of that information.

"And for me, it wasn't until my later years, when I started getting into my own relationships, that I started to realise ... maybe that's not right."

Gender stereotypes harmful for both men and women

Men can also be victims of domestic violence.

According to the last comprehensive survey by the Australian Bureau of Statistics, the Personal Safety Survey 2016, about one in four women (23 per cent or 2.2 million) experienced violence by an intimate partner, and one in 13 men (7.8 per cent or 703,700).

Dr Emma Fulu, founder and director of the Equality Institute, says gender stereotypes for both men and women cause harm. 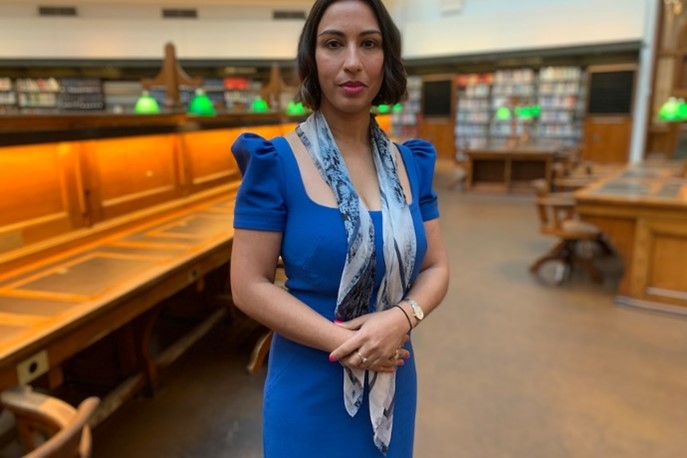 "In Australia, we know men have really high rates of depression and suicidality," she told 7.30.

"That's related to these stereotypical ideas of men needing to be tough, not being able to seek help, boys being taught that they're not supposed to cry.

"They actually have really harmful ramifications, not just for women, but obviously for men themselves.

"We also know from the evidence that these ideas around manhood that relate to sexual dominance, control and power over women, directly relate to perpetration of sexual violence in particular.

"So we have to start addressing these harmful models of masculinity that contribute to violence against women." 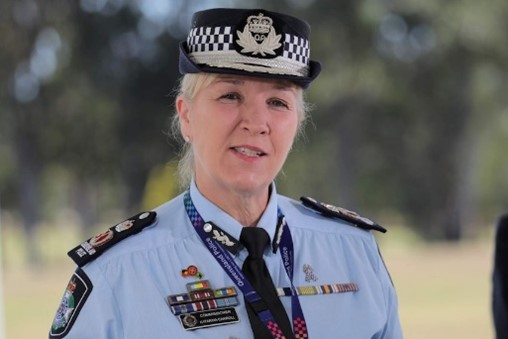 "It is a gendered issue, whichever way you look at it. [Domestic violence] mostly affects women and children. But men have to be part of the conversation," Commissioner Carroll said.

"I think it's extraordinarily powerful for men to actually stand up and say, let's do this, and let's do it together." ………..