What is Elder Abuse?

Elder abuse, a form of family violence, is the mistreatment of an older person by someone with whom the older person has a relationship of trust.

This abuse can best be described as a controlling behaviour or action which frightens or intimidates its victims violating an older person’s basic right to feel safe. It may be physical, social, financial, psychological or sexual and can include mistreatment and neglect. Perpetrators of this kind of abuse can include a partner, family member, friend, carer or an older person experiencing cognitive decline who exhibits abusive behaviours toward an older carer or partner.

Sometimes family, friends and carers may not know that their actions amount to elder abuse.

Where does this abuse occur?

Elder abuse can occur in many contexts including the home and residential care settings. It can be perpetrated by family members, friends and non-family members trusted by the older person. Most elder abuse occurs within the family or in a domestic setting with the most common form being ‘intergenerational’ which is perpetrated by an adult child against their parent.

Elder abuse should not be confused with professional misconduct by paid employees such as carers/nurses; self-neglect (which is not regarded as elder abuse in Australia); unequal consumer transactions and/or scams that target older people or criminal acts perpetrated by a stranger on an older person, all of which are not forms of elder abuse. (Seniors Rights Victoria)

This film is ideal to be shown at Rotary Clubs, to organisations working with the aged, and to the general public.  It carries the message that we must not be an inactive bystander,  we must apply the 3 RRR's of Rotary SAFE Families:

Watch the films with their powerful messages around learning to recognise abuse, be informed and able to safely raise your concerns and then refer the victim or possible victim, to Police (if emergency) and/or an appropriate support agency in your neighbourhood. 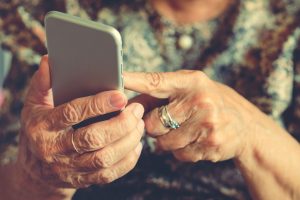 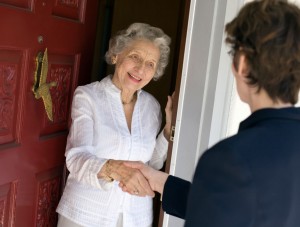