Rosie Batty has backed tough new penalties for domestic violence perpetrators who offend in front of children as incidents.

1 in 6 women experience physical and/or sexual violence from a live-in partner from the age of 15. These startling new figures from Australian Institute.
Domestic violence perpetrators would face tougher penalties for offending in front of children under a bold new proposal backed by Rosie Batty.

Under the plan perpetrators would be jailed for up to two years if convicted of committing family violence in the presence of a child.

Derryn Hinch’s Justice Party will this week ask the state government to commit to the new offence, which has been developed with support from Ms Batty and others. 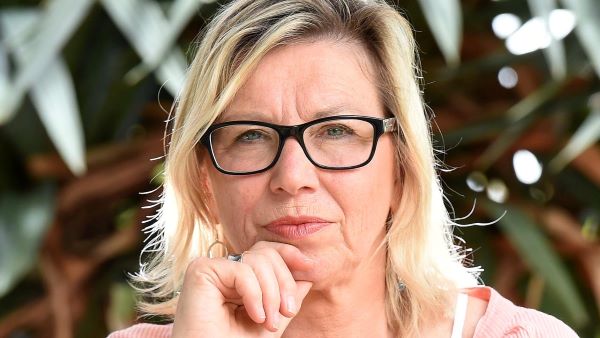 “Family violence that occurs in the presence of children is traumatic and has a profound effect on their lives,” Ms Batty said.

“That is why men who use violence in the presence of their children should be held accountable. This law reform will make it possible for the police to have a stronger tool to charge and convict perpetrators of violence and will ­ultimately better protect children,” she said.

It comes amid soaring reported incidents of family violence, including a 35 per cent increase in offences committed in the presence of a child.

Almost 175,000 family violence reports were made in the year to June, up 18 per cent on the previous year.

Breaches of family violence orders increased by 15.1 per cent to 55,252 offences.

Data published by the Crime Statistics Agency reveals that more than 75 per cent of children who witnessed a police-recorded family violence incident had a future interaction with the ­justice system. It also found one in 50 children in Victoria witnessed a police-recorded family violence incident in 2018-19, most aged under nine.

And most incidents witnessed by children occurred between intimate partners and involved male aggressors and female victims. 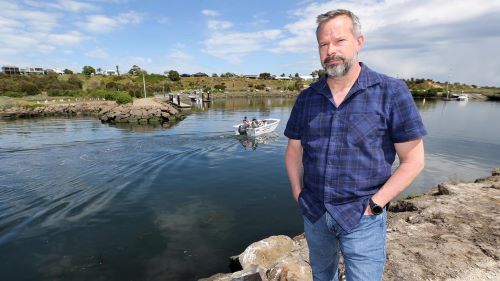 The proposed offence would not replace existing ones, but could be applied in conjunction with more serious offences. Justice Party MP Stuart Grimley said it could also capture lower-level crime that was still damaging to children.

“The current sentencing framework for family violence in Victoria clearly isn’t working and certainly does not place enough emphasis on the profound effects it has on children,” Mr Grimley said.

“The fact that over three-quarters of kids who witness family violence commit a crime within five years tells us this needs to be taken more seriously,” he said.

Mr Grimley said despite $3.6bn outlaid to combat family violence since the 2016 royal commission, such incidents were increasing.

He said he hoped behavioural change programs such as Caring Dads would be compulsory as part of the new charge, forcing those convicted to take part in the program. The new offence should also be backed up by adequate family violence training for police, he said.

Mr Grimley plans to work with Ms Batty and other survivors to table a Private Members Bill next year to establish this offence and other strategies to curb domestic violence.