Technology has rapidly evolved to become one of the “greatest ways for domestic violence perpetrators to coercively control their partners” according to Women’s Safety Minister Anne Ruston.

eSafety Commissioner Julie Inman Grant said it is often every day technology used by perpetrators, from angry messages on bank statements to drones over houses to basic kill switches in cars that are used to demean and control women.

Ms Ruston and Ms Inman Grant are both participants at the federal government’s two-day Women’s Safety Summit, which begins on Monday. 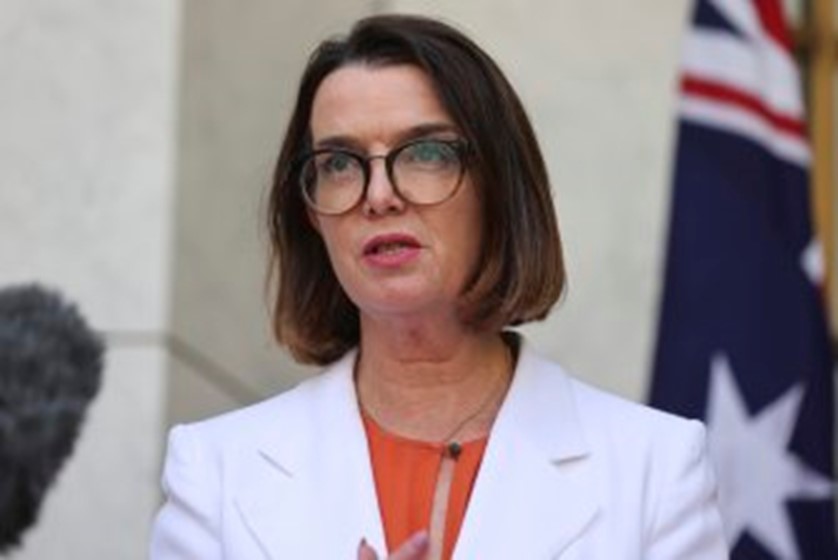 The summit was called after former Liberal staffer Brittany Higgins alleged she was raped in Parliament House. This triggered a raft of reviews and a national conversation about sexual abuse, and violence against women.

Ms Ruston is the first person to hold the new women’s safety portfolio and acknowledges the summit agenda - and the work ahead - is huge. “At the end of the day if we want to really change the dial we have to get Australians to understand that they all need to play a role in changing behaviours”.

Ms Ruston offered multiple examples of perpetrators using technology to abuse, such as parents sending abusive texts via their children’s mobile phones. “Most of us cling on to our mobile phones as a means of safety but all too often it is becoming a weapon,” she said.

Another example is, when child support payments are made, a partner will “instead of paying, say, the $500 that is required every two weeks, they’ll pay it in, you know $10 lots and write threatening and abusive messages using the 100 characters in the transaction line”.

Ms Inman Grant said that for a long time women experiencing technology facilitated abuse, or TFA, had been “gaslit” and told to simply get off the internet or get a new number.

But this simply wasn’t feasible during the COVID-19 pandemic, which has rendered the internet even more of an essential utility. 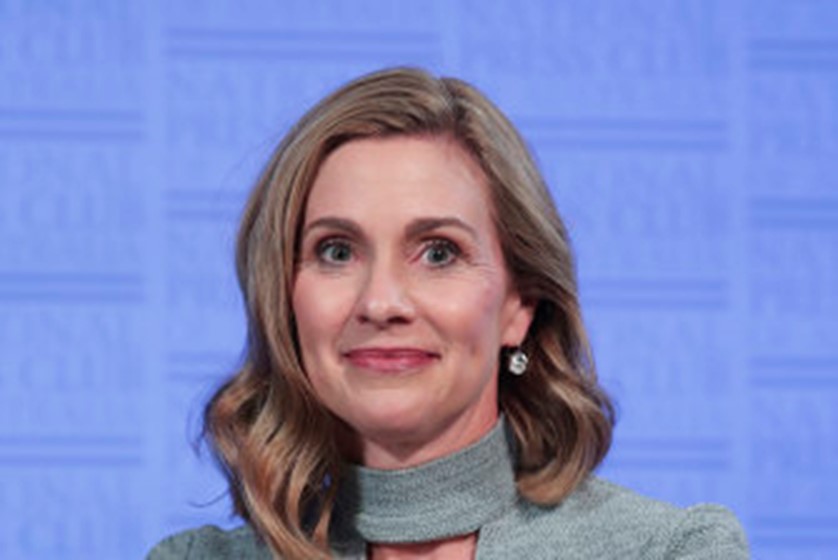 “Technology is an enabler but also an extension of the terror that women may already be experiencing through physical violence and emotional abuse. It’s a form of control. Using your phone or the internet now is more vital than ever,” Ms Inman Grant said.

“When a man controls a woman’s technology and can survey what she says and does, it’s incredibly debilitating.”

The eSafety Commission has trained about 20,000 people and agencies who deal with victims of domestic, family and sexual violence over the last five years, Ms Inman Grant said, but there is a lot more to do.

First is ensuring that the services that women (and children) need are in place when they escape a violent situation. The second is early intervention programs to ensure problems don’t escalate and third is preventing violence from happening in the first place - “the biggest issue we have to crack,” Ms Ruston said.

Federal and state governments are keenly aware of how these problems have grown during extended lockdowns and committed extra funding of $150 million last year, which was in addition to the $314 million the federal government committed in the last three-year funding cycle.

But Renee Carr, the executive director of NGO Fair Agenda, said a billion dollars a year is needed from the federal government “to properly implement any national plan”.

Fair Agenda coordinated a joint statement by 205 organisations ahead of the summit that called for action in 12 key areas including greater investment in specialist support services and to measures to end sexual violence, reforming the family law system, longer-term funding and prioritising Aboriginal and Torres Strait Islander initiatives.

Ms Ruston said the $1.1 billion funding in the May budget is a down payment for the next two years on this and anticipated a new ten-year plan with the states would be finalised by year’s end.