This is part of a report by the ABC News:

Inside the Men's Referral Service, a call centre dealing with Australia's abusive men and domestic violence - Neighbours calling police can be a 'game-changer'

"Still, as much as the coronavirus is creating challenges for experts working with perpetrators — as much as it's highlighting huge gaps in the service system — Sarah and her team (at the Men's Referral Service) are hopeful it's also opening doors.

Holly says she's been listening to more calls lately in which men have suggested police showed up after the neighbours called them. "Maybe that's because more people are home at the moment and more aware of what's happening?" she says.

"That's a good thing, I think, because some women experiencing violence will never have the courage to ring police because they're afraid of what [their partner] might do. But if a neighbour calls, it can be a game-changer." 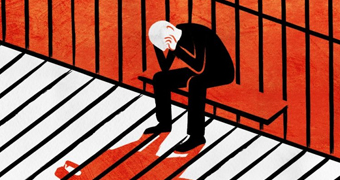 For Sarah, "there is always an opportunity to have a conversation about respectful relationships, and how people use power and control as a way of making themselves feel more in control of things they don't have control over."

It's never been more important to keep perpetrators in view, she says, to hold them to account and engage them in support services that may help them change their behaviour.

But whether the current crisis will be a meaningful turning point for the domestic violence sector, for the broader community, remains to be seen.

"Family violence is still a closed-door thing," she says.

"People don't want to talk about other people's relationships. So until we have that big community realisation that actually, if I hear someone next door screaming every night that is my business, we'll continue just to ignore it as we always have."

In the meantime, the lines are always open at the Men's Referral Service.

"We want to talk to men about what strategies they can use to manage their emotions, to make different choices rather than use violence," she says.

"Because that's the only thing that creates change — when you as an individual can reflect internally about the idea that this might not end well for me, for all sorts of reasons."" 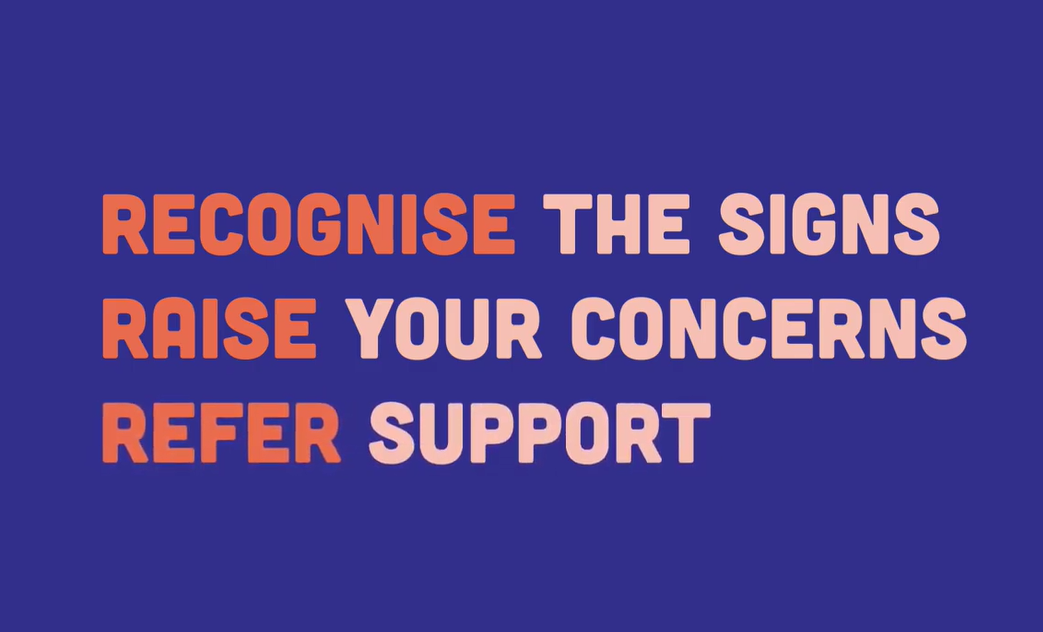